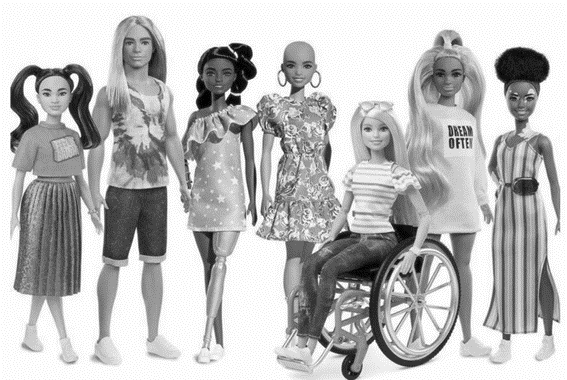 Professionally speaking however, I would say that having providers that are representative of your own cultural identity provides an added layer of both comfort and qualified care.

The helping professions span from your dentist to your gynecologist, primary care doctor, ER physician, teacher, school counselor, chiropractor, mental health therapist, pain specialist, massage therapist, entomologist, etc.  And considering that each of these professions began during a time that people of color were valued even less than they are today, we must consider what role racism and bias played in their development.

Now while I would love to explore and am actually really interested in the history of each of these disciplines, I don’t have the time to do the research… soooo, I will task you do that for both of us lol!

But regarding my field, mental health and wellness spaces, let’s get into it!!  So Boom (insert hand clap) …

The next section is a lot of text, but it is soooooo worth the read.  So please bear with me!  Below are a few bullet points taken directly from an article entitled “The historical roots of racial disparities in the mental health system” By Tahmi Perzichilli and published as an online exclusive in Counseling Today:

Now that we have a little snapshot view into of the roots of racism within mental health, let us fast forward to the mistrust that exists between communities of color and those within the “helping professions”.  The history of the justified vilifying of people of color in America, Black people in particular, has created a dynamic in which many Black folk’s cries go unheard, misheard, mis-assessed, misdiagnosed, and mistreated.  Folks start to rely on a little prayer for healing and cognac for pain because history and experience has left a sour taste in our mouths when it comes to “healthcare”.  And while I am all for God’s healing and His will, I also want God’s most qualified care when it comes to my health!

What does all of this mean?  Well, it means that perhaps part of the solution to ensuring culturally informed healthcare is providing opportunities for individuals of color to have access to education and training within the healthcare fields.  And this starts way before medical school…I am talking elementary school, Doc McStuffins level!  Black and Brown children need to be in STEM programs, have science equipment in their labs, be taught about and shown doctors and therapists of color so that they can see from a young age that the opportunities are endless!  Spark the interest and desires early and cultivate generations of Black and Brown children who grow to level out and eventually fix this broken system.

Want to join the discussion?
Feel free to contribute!

Black Folks and the Racism Pandemic